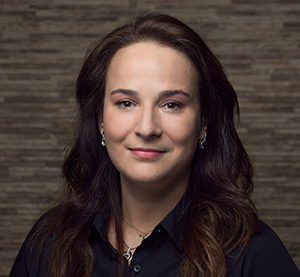 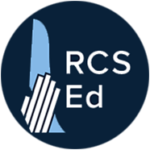 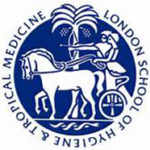 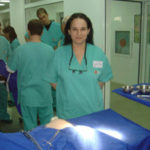 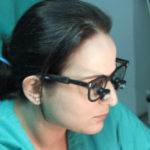 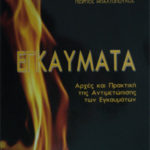 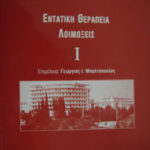 
During my career as a doctor I have taken an active part in performing a large number of presentations, which have been presented in Greek or in international conferences. 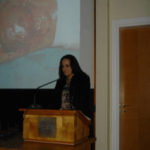 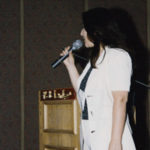 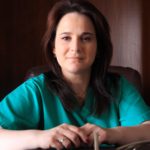 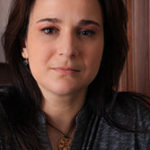 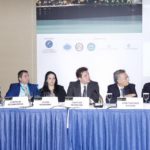 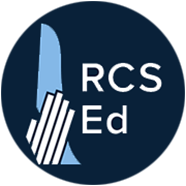